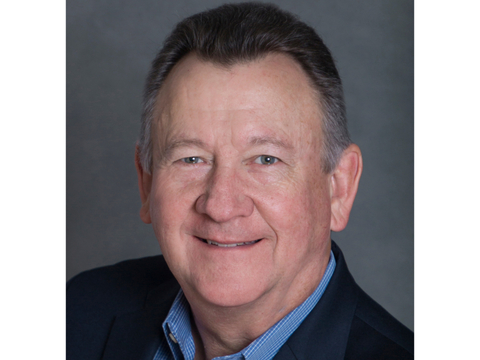 Tom Coull, CEO of Penguin Computing, believes that the more complex the company, the better top leadership should be at making employees feel in-the-know and valued.

In his four years as CEO of Penguin Computing, Coull has put together several precepts that he feels not only engage workers, but empower them.

He did this because “They were top of mind in thinking back on what’s been successful and what’s made us grow,” Coull told FierceCEO.

The following encapsulate his approach to running a business:

In addition to offering proprietary products, Penguin Computing helps build solutions with partners like NVIDIA and Red Hat, Coull said. The company also offers support capabilities from a team of engineers and Ph.D.s, and managed services, such as storage-as-a-service and sysadmin-as-a-service.

It’s a diverse roster of products and services for Coull, who joined the company in December 2008 as senior VP and worked his way up. He has 22 years of CEO and GM experience in startup through midstage technology companies.

At Penguin Computing, Coull has been responsible for engineering, product development, services, support and the growth of the company’s HPC Cloud business.

In positions at other companies he has participated in the sale of two computing enterprises to leading public companies in the CAD and 3D graphics markets. The companies were Sense 8, which was sold to Engineering Animation; and Modviz, which was sold to NVIDIA. Prices were not disclosed.

Penguin Computing was founded in 1999, with a handful of workers. It now has 180 employees and over 2,500 customers in 40 countries.

What are your questions about our company?

Putting feet on the street.