CEOs must be tech savvy 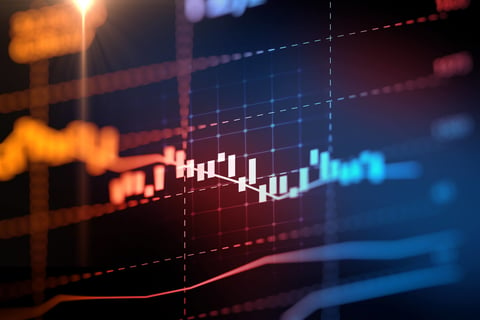 A CEO's role is to understand every facet of a business, including technology, Walmart's CEO has said. (iStock)

With technology at the heart of more and more business processes, some leaders are wondering how tech savvy CEOs need to be, reports show.

Historically, CIOs have struggled to explain technology through a business strategy lens, the article said, without talking about the technology itself. But that’s changing, as CEOs such as McMillon take the view that “the more fluent your company as a whole is with technology, the less likely it will be disrupted by it,” the article added.

Because CEOs should understand every aspect of the business, that includes information technology, according to a post on Quora. It likens CEOs to orchestra conductors who need to know how all the pieces work to bring them together, but the leader doesn’t have to know how to play each instrument. That expertise is left to department heads, but CEOs “ultimately have to weigh in and make the final decision,” according to the post.

CEOs can rely on CIOs and chief technology officers for only so long before they need to know whether those executives are acting for the good of the company or their departments.

“A CEO who doesn’t ‘get’ technology today is a liability,” according to the post. “Every part of the business relies on technology to get their work done. Marketing is increasingly data-driven. Accounting runs on software. Complicated [enterprise resource planning] systems determine strategy and operational decisions. IoT is transforming manufacturing and supply chain. Cloud technologies are disrupting traditional IT infrastructure.”

Technology is affecting CEOs in several ways, according to a 2017 McKinsey and Co. study. For instance, they may need to reconsider the composition of their boards to ensure that tech-savvy leaders have a place and a voice.

Additionally, technology is changing how CEOs communicate with workers and stakeholders, and it’s enabling new ways to listen and engage with employees, such as through crowdsourcing, according to the report.