Ryan Corey, CEO of Cybrary, on training IT professionals to defend against cyberattacks 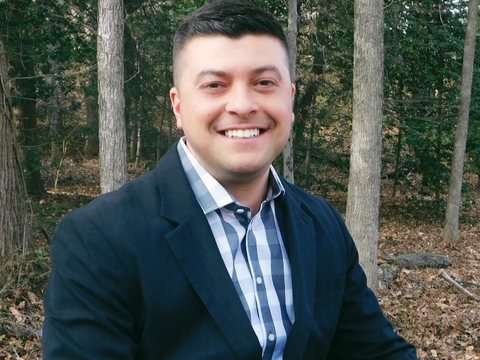 While cyberattacks draw the headlines, Ryan Corey, CEO of Cybrary, is coaching the defense with an organization that teaches cybersecurity professionals how to avoid breaches.

Cybrary is a digital career development web platform for IT and cybersecurity professionals to pursue training and take courses that can improve their overall security proficiency.

There is a shortage of cybersecurity professionals and the dearth is growing, Corey told FierceCEO. “People need to be moving up and scaling up their cybersecurity training and proficiency rapidly.”

Cybrary was born of Corey’s experience working at a cybersecurity and IT training company and finding it “extremely problematic and troublesome for individuals to get access to the amount of training they needed,” he said. “You had to rely on companies taking people out of work for a week; companies cancelled because projects came up.”

At the same time, Corey “saw the trends coming up in tech, like online learning.”

Students range from those just starting out to those who are experts in their field.

While doing well now, Cybrary’s beginnings were “tough,” Corey said. “We were starting a business that couldn’t make any money because we didn’t have a big asset,” Corey said.

Another challenge was getting people to use the site. “How do you drive engagement and growth?” Corey said. “How do you make the experience good enough so that people use it and tell their friends?”

In three months, staff climbed to 24 from 8, including new managers.

But Corey said Cybrary will thrive.

Cybersecurity breaches “are growing really fast right now,” Corey said. “As the threat surfaces expand every day, we’re doing our best to keep up with it by training the next generation of cybersecurity professionals to tackle the threats head on.”

I’d been learning aggressively and working on a master’s degree, and knew I wanted to start something.

I ask the candidate who raised them and what were the three most important characteristics they tried to instill.

Self-awareness. You need to be extremely versatile when it’s required of you.

What is the best source of discovering new revenue bases?

Talk to your user base.

Consistently preaching the message, ‘We are a team.’