CEO Roundup—Making the scene; ride-hailing for the ailing 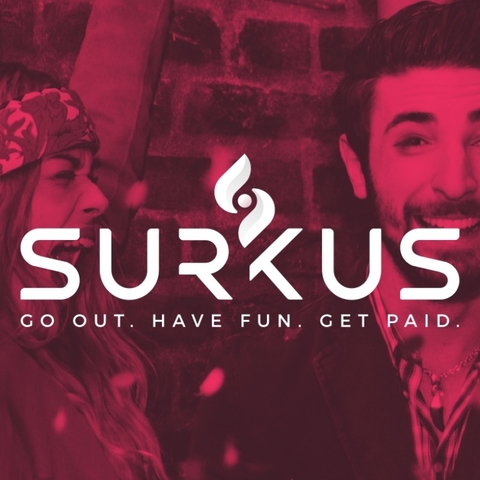 Surkus is an app that matches demographically desirable civilians with club promoters, marketers and other clients.

Getting seen on the party scene

Who doesn’t want to party with beautiful people? That’s the success strategy behind Surkus, an app that connects demographically desirable civilians—including "aspiring models, actors-in-waiting and social media dwarf stars"—with club promoters, marketers and other companies willing to pay for an attractive human “garnish” at their events, according to The New York Times. Members can earn as much as $100 for several hours of hanging around a nightclub. Surkus takes as much as 50% of the fee. Founded by Stephen George—who made a fortune working for Groupon—the platform already has 150,000 members who have attended 4,200 events for 750 clients, mainly in New York, Los Angeles, San Francisco, Chicago and Miami. Power users, George said, can earn $4,000 a year. But that’s not always the goal. Many say that being seen on the scene can promote their careers in a variety of ways. (The New York Times)

Lyft and Uber compete for $6B nonemergency medical transport market

Getting patients to the doctor's office represents a big cost for many insurers—and, therefore, an attractive opportunity for ride-hailing firms Lyft and Uber, which to date have focused on robust consumers. Indeed, nonemergency medical transportation is a $6B market, according to CNBC—with most of that money going to cover the poor and elderly, who often don't have cars or can't drive. Medicare and Medicaid providers typically foot the bill. CareMore Health System began working with Lyft last year, allowing caregivers to schedule and monitor rides for their patients. The insurer found that over a three-month period in 2016, using the services reduced wait times by 30% and cost per ride by one-third compared traditional services like taxis. "We've saved more than $1 million in one year by shifting to Lyft," said Sachin Jain, CEO of CareMore. (CNBC)