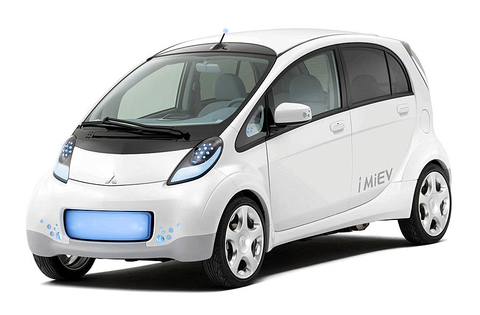 The car of the future will carry one computer under plans by OSR Enterprises CEO Orit Shifman. (Sensors Magazine)

OSR Enterprises CEO Orit Shifman is out to “change the world” with her new computer system for automobiles, but first she has to get one on the road.

Shifman and her team of engineers, developers and mathematicians have been working since 2011 to develop a new computer system for autos. All the small computers that operate autos would be replaced with one computer that has an artificial intelligence system.

The new system would provide more information than current cars, be cyber secure and, at the same time, be more simplified, Shifman told FierceCEO: “This is most definitely going to change the world.”

Shifman, a lawyer by trade, also studied math and engineering, and said she comes from a “geek family,” full of engineers, physicists and mathematicians who talked shop at family gatherings. So Shifman said it was natural to get involved in the technology field.

She said she started thinking about the computer system in 2009. “When I looked at the future, it didn’t make sense to me,” Shifman said. “I came up with the idea of how to do this.”

Her biggest challenge was getting automakers to listen to her; they didn’t see the logic of the new system. “At the beginning, getting in was very hard,” Shifman said. “I had to change the mindset of the carmakers.”

But recognizing “it is very good technology” and through “reasonable thinking,” they came around, she said.

Shifman also said she made a mistake early on. “I didn’t really listen to my instincts,” she said. “At first I worked slower than I planned.”

Right now, she said she is working at some level with 80% of the carmakers around the world. The first newly outfitted car will come off the production line in 2022, Shifman said. She declined to say from which automaker.