Panzura CEO Patrick Harr sees cloud as the 'next frontier' 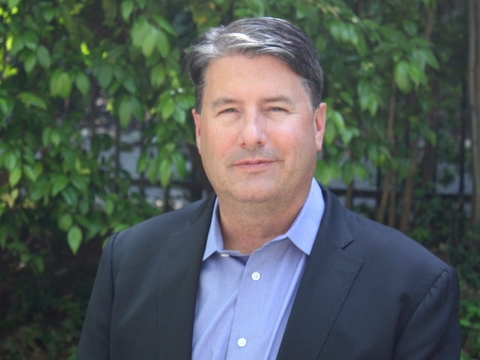 Patrick Harr sees cloud computing as "the next frontier."

Patrick Harr, CEO at Panzura, is one for overcoming obstacles.

Harr is legally blind in his right eye and is somewhat limited in his left due to a degenerative disease. He oversees a company that he feels has many growth opportunities.

Companies go from having silos of data to being able to view it all at once and provide analytics, Harr said.

The company has financial fans and has raised $90 million in venture capital funding over the last seven years.

Harr has been in the technology field for over 23 years, including as a vice president and a general manager at Hewlett Packard.

Right now is the time “innovation and technology are advancing at a pace never seen before,” Harr said. “The internet, the web and now the cloud and the IoT because of the cloud are opening new opportunities for so many industries.”

Harr has always been interested in technology. “I would tinker and design new things,” he said. Early in his career, he worked on Capitol Hill on telecom legislation. He went back to school and got his MBA in entrepreneurial studies and marketing and joined Novell in product management.

Harr said he joined Panzura because “data is exploding” and it appealed to him as “the next frontier.”

Every device “generates data and as we go forward there will be increasing ways to tap this information,” he said.

The cloud “has really opened things up. It’s a massive space where all data can be stored and you can interact with it,” Harr said.

All told, he has held roughly 10 jobs in the technology field since 1994, and as a manager he says he leads by example, is passionate and encourages failure so lessons can be learned.

The company’s values are the customer is first, teamwork, innovation, accountability and “having fun,” Harr said.

Impatience is his one major drawback. “Things don’t always work as fast and directly as you want,” he said.

He also learned a lesson by hiring a friend. “It’s important to keep business separate from friends,” Harr said of the episode.

His career advice is “be persistent and really focus on what you do.”