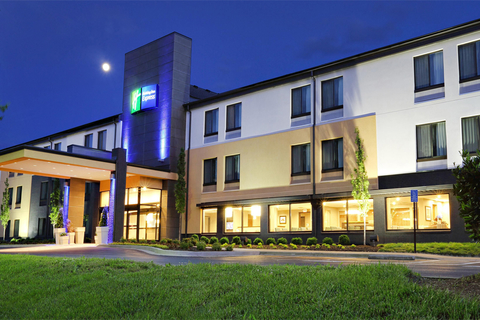 Scott Schaedle is planning big overseas expansion after success in the U.S.

“Every time you try to improve things you do end up making them better,” said the CEO of Quore, a provider of communication software to hotels.

He is always making sure there are improvements to the communication systems, which operate in the cloud and allow staff to be in touch with each other in real time through mobile devices. Schaedle designed the prototype and then turned it over to programmers, another efficient move.

And now he is ready to go full bore with his system, taking it to 115 countries in the next 18 to 24 months.

The move will have its share of challenges, the least of which being language and piggybacking off connections he already has in the U.S., but Schaedle is confident. The software is already used by over 2,100 hotels in the U.S., including Holiday Inns, Marriott Courtyards and Hampton Inns, and the domestic side is still growing. In addition to staff, the software is used by the management companies that own the hotel chains to monitor operations.

Schaedle estimates that a request like ordering towels, which used to take 15 minutes when a guest did so by phone, now takes five minutes through mobile devices that carry the software.

“It’s a much more expedited process,” he said.

Schaedle didn’t start out in the hotel business; he has equestrian ties.

He was a semiprofessional horse rider and developed an equestrian marketing and advertising company when he was 23. Holdings included an internationally distributed publication, along with one of the largest equine websites at the time, which made it easier for high-end horses to be bought and sold.

The biggest challenge for Quore has been “learning how to manage a growing team,” said Schaedle. “I found the solution was hiring middle management,” freeing him up to chart the company’s future.

But that also means “being able to let go and have someone take care of your baby,” he said.

While he has enjoyed a number of successes, there have been growing pains and some potholes. These have taught him, “Never let your mistakes get the better of you.”