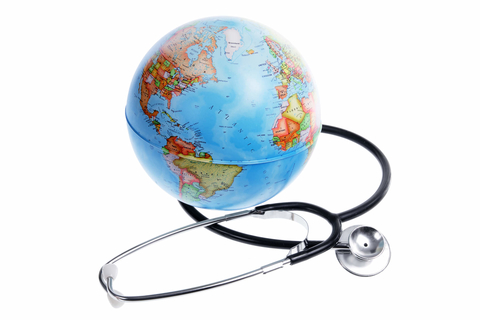 Bryce Williams always wanted to be a CEO, from when he was a youngster and organized teams among his playmates to his desire to emulate his father, who was CEO of a real estate development firm for 23 years.

And now he is on his second stint as one, CEO of Healthmine, which uses a cloud platform to cull and analyze health data about employees to determine who has a health condition and who might be prone to one.

Healthmine does this by primarily using software that analyzes feeds of medical claims, lab work and doctors’ notes.

The information is given to the employee, along with an action plan, if Healthmine is working through a company; or a health carrier, if it is a Healthmine client. Customers include Yale University, United HealthCare and some of the Blue Cross plans.

“Our goal is to access as much information as we can and work up ways to manage the condition,” Williams said.

Williams started out as a lawyer and had a client in the healthcare field that recruited him as head of business development, but knew he always wanted to lead.

“I like being the one that makes the decisions,” he said. “It’s personally rewarding creating things that solve problems and being the captain of my own ship.”

At 45, Williams achieved his goal of being a CEO by taking the reins at Extend Health, which helped employers deliver retirement benefits. He then moved on to Healthmine.

“It’s been an enjoyable journey,” Williams said. “You get to create something out of nothing and it is incredibly intellectually stimulating.” And, “I love recruiting and motivating people.”

Questions he asks prospective employees include, “What was the biggest problem you ever solved and how did you do it?” and “What is the biggest mistake you made and what did you learn from it?”

His key to finding new revenue is “understanding customers’ biggest problems and helping them solve them at a very low cost with technology.”

The company’s culture “is everything,” Williams said. “It’s all about being clear, direct and authentic. It’s empowering employees to make decisions.”

And Williams is enjoying himself. “The fun thing about being a CEO is nothing stays the same from day to day,” he said.