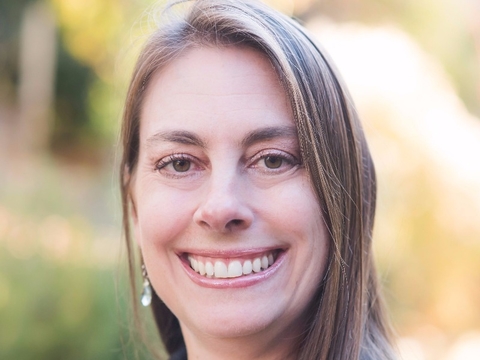 Laura Mather wants to see all applicants get a fair shake.

Laura Mather is on to creating software that detects bias in the hiring process.

Mather, who has a Ph.D. in computer science, is already well versed in unconscious bias—how people’s decisions can be unconsciously influenced by things like gender or race or other attributes—and the neuroscience behind decision-making. She has built software solutions for the National Security Agency, eBay, and her own startups, Silver Tail Systems and her current company, Talent Sonar.

Talent Sonar covers certain pieces of information on resumes so they will not influence the person reviewing the application. For instance, the person’s name is struck out, as is the school they went to. It’s all meant to remove any bias that might be created.

In business for a year, Talent Sonar has quite a bit of support in the form of $9 million in venture capital funding. Mather says she counts hundreds of Fortune 2000 companies as clients.

She did not go into Talent Sonar lightly, spending two years talking to researchers, like psychologists, economists and organizational sociologists.

The result, she said, is “The computer takes the place of the psychologist in interacting with the hiring manager.”

The reason she is now in this field? “I really believe if hiring decisions are made better everyone benefits,” Mather said.

She uses the system for her own hiring and also looks for people “with the skills to do the job and align with our corporation.”

Values her company stands by are “the user comes first, respect, teamwork, being frugal and being excellent.”

Mather’s goals for the company are to create a sales program and add clients, preferably 10% of Fortune 500 companies.

Her biggest challenge is getting all of the different groups within an organization coordinated on rollouts. “It can be hard for HR departments to get the IT resources needed to get the system up and running,” Mather said.

As a boss, she describes herself as “very collaborative, very trusting of my team. I believe in hiring very smart people and letting them do their job.”