Companies not doing enough to protect themselves from cyberthreats 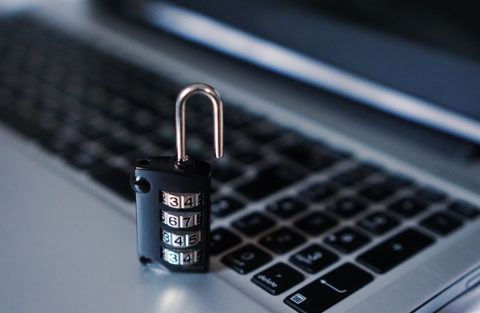 Cybersecurity keyboard with lock on top. (Pixbay CC BY O)

Some 53% of executives admitted that their cybersecurity and data privacy budgets are insufficient to respond to a breach, according to research by law firm Fox Rothschild. And nearly a third don’t train all their employees on data breach prevention, a basic component of cybersecurity.

“There is a false sense that they’ve done enough,” Mark McCreary, Fox Rothschild's chief privacy officer, told FierceCEO. “People are going to get more serious because there are going to be more and more hacks.”

“It’s on their radar, but their actions don’t rise to the level of diligence that’s needed,” Elizabeth Litten, privacy and data security practice co-chair at Fox Rothschild, told FierceCEO. “Their customers are going to start demanding these safety nets.”

Fox Rothschild is hardly alone in sounding a warning about the state of cybersecurity. PwC recently issued a report that examined why businesses are vulnerable to cyber disruptions, the need for business leaders to revitalize data privacy and trust and the long-term future of cybersecurity.

And the Journal of Computer and System Sciences released a report that included an overview of existing security vulnerabilities, new cyberattack patterns and future research trends in cybersecurity.