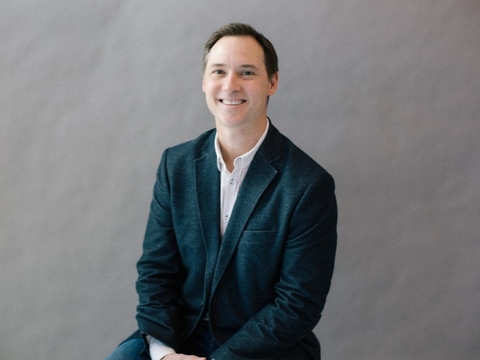 Choozle CEO Andrew Fischer is helping to continue bringing a new generation of advertising to the masses.

Choozle is an automated digital advertising platform that brands and agencies use to conduct advertising campaigns across display, video, mobile and social mediums. Rather than manually buying online advertisements, Choozle’s software bids on and purchases ads in real time based on variables, including target audiences and spend.

Because the platform is self-service oriented, it is designed to allow customers to plan, execute, monitor and optimize all campaigns in-house, while leveraging Choozle’s consumer data, targeting and reporting capabilities.

In 2017, the company’s revenue grew 120% and partnerships increased 68%. Fischer attributed it to the company initially focusing on a high-growth digital mid-market.

Choozle has also opened its first international office in London (the company is headquartered in Denver and has three other offices in the U.S.) and doubled its workforce—ending January 2018 with an employee total of 61 and a 50/50 women-to-men ratio, somewhat unusual for a tech company.

“We value diversity in all forms,” Fischer said.

The company is going through “an interesting period” now that it has surpassed 50 employees, Fischer said. “Everyone said it would be different and it is. We’ve really had to focus on building our processes, culture and alignment.”

There have also been five rounds of venture capital funding over the years, with the last, $6 million in Series B capital, last November. The round was led by Gemini Group, which headed two other rounds. All told, Choozle has raised $15 million of VC funding.

He also said he works hard to keep employees “happy and engaged” during this period of rapid growth. “That’s 100% important,” Fischer said. “We want to be successful and make sure employees are growing.”

At the same time, “Culture is the soul of the company,” Fischer said. “Even when things change and can be turbulent we have this lifeline.” Bi-annual company retreats and education/health/adventure stipends help build that culture, Fischer said.

Fischer has always been taken with the digital side of technology, finding it “endlessly interesting.” Before Choozle, he co-founded the RGM Alliance, an online advertising network that, he said, reaches over 120 million consumers in the U.S.

When did you want to be CEO?

There are a lot of entrepreneurs in my family and I remember at a very early age wanting to start a company, head a company.

What are your interests outside of work?

What is the key trait for a leader?

Making sure all of our employees have great opportunities.

How do you best motivate employees?

Align personal growth with their work.