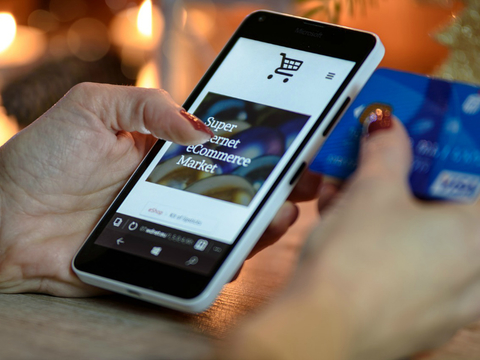 E-commerce accounts for about 10% of the retail market.

According to a recent Gartner survey, 47% of CEOs are getting pressure from the board of directors to make significant progress on digital initiatives. During the Gartner Symposium in Cape Town last week, several CEOs noted that they see digital transformation as a career-defining issue. Gartner Analyst Mark Raskino told attendees that, while most organizations have done something many CEOs are realizing they need to think bigger and move much faster than planned. IT Online article

During an earnings call last week, FedEx CEO Fred Smith said that, while retail is transforming, brick and mortar isn’t going away. E-commerce accounts for about 10% of the retail now, he said, but he doubts it will ever even reach half. He added that some companies that have moved away from brick and mortar may eventually return. He also said that Amazon has its work cut out for it trying to make a way in groceries, in part because local and residential deliveries are more expensive to execute. Yahoo Finance article