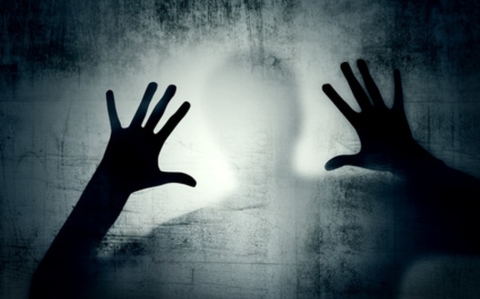 Minding your business: New software checks mental acuity and health throughout the day

A small web design company in Japan called Okushin System has come up with a software solution designed to help the millions of workers who are challenged by cognitive or emotional problems. The program will check in with an employee at his or her proprietary, non-shared work computer to find out whether a prediagnosed mental illness is preventing the staffer from doing his or her best work. The employee is prompted to answer questions from the SPIS software throughout the day, such as “Did you have a good night’s sleep?” Based on the employee’s responses, the software graphically displays how the staffer is feeling. Supervisors can monitor to identify any potential problems developing—such as headaches, hallucinations or emotional cycles—and then take proactive steps to address any problems, including adjusting workloads and schedules. The data also can be shared with outside therapists, if permission is granted. (The Washington Post)

Google is planning to terminate a “first click free” policy that enables users to bypass the paywalls on newspaper and magazine websites—a move that could help publishers boost online subscriptions, CEO Robert Thomson of the Murdoch-owned media giant News Corp said on September 12. The established program has not been popular with Thomson’s colleagues in the journalism profession. Indeed, many publishers have complained that it has hindered their subscription growth—even claiming that their sites have been penalized in Google’s search rankings when they don’t participate in the program. The Wall Street Journal, which is owned by News Corp, opted out of the program this year and reported that it saw its traffic from Google Search fall 38% and from Google News fall 89% last month, compared with a year earlier, because its stories were demoted in search results, a spokesman said. Google has countered with the explanation that up until now, subscription-based sites that didn’t participate in first click free have been disadvantaged in Google’s search results, because its algorithm only scanned the portions of articles outside the paywall. Under its new approach, Google’s technology will be scanning the full article, despite any paywalls, according to one of the people familiar with the situation. Google did not announce when the program would be dropped. (The Wall Street Journal)