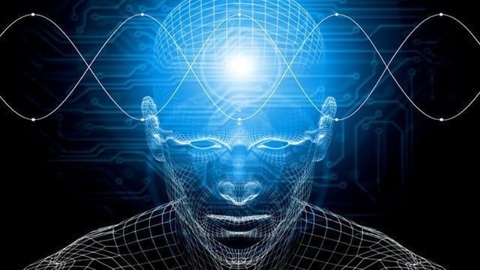 Even while he is warning futurists to forgo their dreams of artificial intelligence, Elon Musk is devising a way to counterbalance the superior robotic minds that humans would be matched against in such a visionary scenario.

The billionaire tech industrialist behind Tesla electric vehicles, SpaceX exploration, and Hyperloop tunnels—is working on a way to “weld” electrodes into the human brain and connect them to computers through a new venture called Neuralink.

The new brain-computer interface—to be accomplished using so-called “neural lace” technology—initially would be used to treat Parkinson’s disease, epilepsy and other incurable disorders. Eventually, Musk believes that it would help humans to enhance their brain power substantially enough to rival the robots that are on their way.

Indeed, Neuralink, founded in 2016, already is advertising for “exceptional engineers and scientists”—as well as a recruiter—to fill positions at a San Francisco-based operation that will be “developing ultra high bandwidth brain-machine interfaces to connect humans and computers.”

Now, according to an August 24 SEC filing, Neuralink has raised $27 million from a dozen investors and plans to raise as much as $100 million more.

However, the fervently self-promoting entrepreneur is keeping this project hush-hush, despite the electronically available evidence.

According to a report by The Wall Street Journal, in a series of tweets on August 25, Musk denied that the company was seeking investment.

“Neuralink is not raising money,” Musk wrote in a reply to a tweet from Wall Street Journal reporter Rolfe Winkler.

Asked to clarify, Musk tweeted, “Let me check on that for you. Found the answer right here:” before adding an emoji for fire and another for excrement.