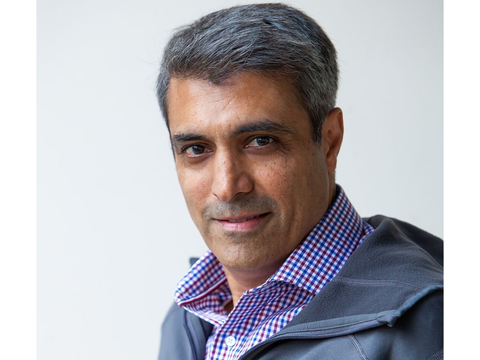 “Until now, encryption has been too complicated to deploy and manage, wasn’t designed for the scale and diversity of big data and the cloud—and is notorious for breaking applications,” Divatia told FierceCEO.

The system can protect data that’s stored on premises or in the cloud, and Baffle is the only company that can enable encryption of data at rest, in use, in memory and in the search index without decrypting the data, according to Divatia. “We eliminate the impact of the inevitable security mistake or breach and safely accelerates cloud migration, big data analytics and data sharing initiatives.”

Divatia said the approach is “essential as more companies move data to the cloud, where it still can be hacked.”

The technology protects against some of the most recent high-profile attacks and vulnerabilities, such as Spectre and Meltdown, which are hardware bugs that are said to affect most computer processor chips built over the past two decades, Divatia said. “Baffle can protect against these bugs because it ensures data is encrypted even while it’s being processed. So even though the data it encrypts could theoretically be stolen, the thieves wouldn’t be able to make any sense of it.”

For example, two banks that each use Baffle’s software can share details of threats with one another, but because Baffle encrypts both of their data, the threats are analyzed without their identities being revealed.

Baffle was founded in 2015 by Divatia and PD Kolte, who is the company’s CTO.

The company is backed by $10.5 million in venture capital funding, including a seed round of $3 million in October 2016 led by True Ventures and series A funding of $6 million in January of this year, led by Envision Ventures.

Baffle is Divatia’s fourth startup to deal with how data is stored and used in IT. Prior to Baffle, he led Lightwire, a company that made photonic integrated circuits, from technology development into product development, leading up to an acquisition by Cisco Systems for $271 million within 29 months. He also founded two venture-funded startups: Aarohi Communications, acquired by Emulex Corp. for $39 million; and PipeLinks, bought by Cisco for $126 million.

With Baffle, Divatia again feels he is in the right place at the right time. “Today’s data sharing is breaking down traditional silos, yet outdated security methods remain stuck in silos and are ineffective for big data analytics and the cloud,” he said. “Analysts and experts are increasingly calling for a new, data-centric security approach that focuses on safeguarding the valuable secrets, instead of adding more layers of doors and alarms.

Being able to think in the other person’s shoes.

Thinking about the ability to execute.

Looking for opportunities where there is a multiplier effect.

Sharing with them the problems we are solving with customers.