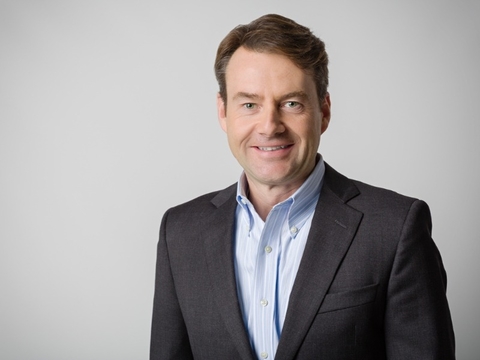 The private equity-backed company, which makes content and process management software, is in the midst of integrating its 13th and by far largest purchase, a software unit of Lexmark.

Priemer declined to disclose the purchase price but did say the unit had 750 employees, bringing Hyland’s staff to 3,100.

The acquisition was made in July, and although Priemer said things are going along well, aided by product and cultural similarities, there have been some bumps.

These “have been in areas where we had overlapping roles and responsibilities,” Priemer told FierceCEO, although he declined to discuss how many people were let go.

There were also “systems challenges,” Priemer said. “Because we didn’t buy the whole company we didn’t get their billing, personnel and other systems.”

Hyland had to adjust its systems “to be able to accommodate all of their data and records,” Priemer said.

“Our people had to work harder to find the information they needed and that was understandably difficult,” he said. “There was some stress and frustration. We weren’t even on a single email system.”

But that came with the territory of this particular acquisition and certainly has not put Priemer off others. “We will have more,” he said. “Acquisition is part of our growth strategy.”

Priemer has been with Hyland for two decades, joining in 1997 as vice president of marketing. He became vice president of sales and marketing in 2001, and was promoted to chief operating officer in 2005. He took over as CEO in January 2013. Prior to joining Hyland, Priemer worked at FedEx and AST Research, a personal computer manufacturer.

And as interested as he is in acquisitions, Priemer believes in treating employees well and reaping benefits from the approach. "We spend a lot of time on supporting work/life balance,” he said.

To that end, Priemer initiates spontaneous work breaks, which can mean anything from cornhole tournaments to dodgeball competitions. There's a Montessori preschool on-site for staffers' kids, and employees can, among other perks, get haircuts, have fresh produce delivered, get a massage and drop off laundry.

“It saves our people time,” Priemer said. “They don’t have to leave work.” The arrangements also “takes stress out of their lives,” Priemer said. “It leads to a more energetic, productive, happier workforce.”

What is the key for finding new opportunities for revenue?

Trying something new and taking a calculated risk.

What do you wish you knew 5 years ago that you know now?

The importance of emotional intelligence and emotional awareness of oneself.

We hire more for aptitude and potential than we do for specific knowledge and experience.

How important is diversity to business?

Very. Innovation is key to our continued growth and success, and we believe a key to innovation is diversity of thought and perspective and that comes from diverse backgrounds and experiences.

What is the most important trait in a leader?

A service orientation—a desire and focus on being a service leader.