Not all CEOs' pay dwarfs their employees' median salary 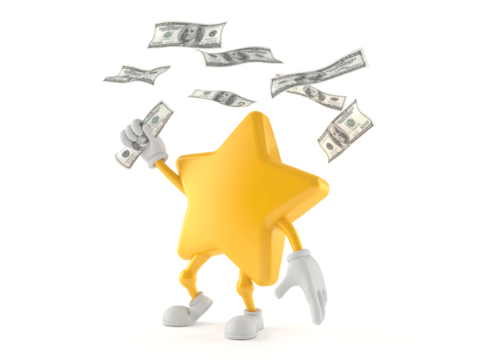 Not all CEOs' pay is miles away from employees'. (iStock/Talaj)

There has been a lot of uproar over CEOs’ exorbitant pay in comparison to employees’, which companies are now required to report. But very little attention has been paid to the flip side: CEOs whose salaries are much less out of kilter with those of their workers.

The salary comparisons are being disclosed in order to comply with a Securities and Exchange Commission edict that took effect for this year’s proxy season: a reporting of CEOs’ pay and median salaries for their employees, creating an assessment that is known as the CEO Pay Ratio. The reporting was required for public companies whose fiscal years started on or after Jan. 1, 2017, parameters that encompass most publicly traded companies.

Consider Warren Buffett. The CEO of Berkshire Hathaway had the smallest ratio among Standard & Poor’s 500 companies, at 2:1. Buffett takes $100,000 in pay annually and the median pay for his employees is $53,510, found howmuch.net, which tracks matters related to money.

To be sure, Buffett is a billionaire many times over and doesn’t need to be incentivized to do a good job. But other CEOs had relatively narrow margins.

High-profile companies with ratios on the lower end included Facebook, with a 37:1 ratio. Mark Zuckerberg was paid $8.9 million, while the average worker earned $240,430. Dish Network had a 33:1 ratio, with a median salary of $46,778 compared to Charles Ergen’s $2.4 million.

Granted, many CEOs still take down hefty salaries, and at many companies this causes a huge disparity with the pay their employees receive. A study of 356 companies by Equilar showed that the median CEO pay ratio across all S&P 500 companies was 140:1.

But the ratios go much, much higher, according to research by Equilar and Vox. Mattel CEO Margo Georgiadis made 4,987 times the median pay of her employees. She was paid $31.3 million last year, which was her first year on the job, while the median salary was $6,271. Mattel does most of its manufacturing overseas, where, in general, pay is considerably lower than in the U.S.

Additionally, PayScale reported on well-known names like CVS Health and its 434:1 ratio based on Larry Merlo’s $12 million salary and the median salary of $27,900.