Small businesses started year with hiring on the upswing 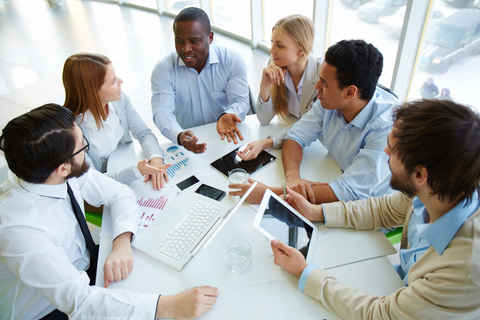 Frank Fiorille, vice president of risk management at Paychex, told FierceCEO he saw some seasonality in the figures, but also said tax reform may have played a role.

“You’ll probably see small businesses have more confidence this year now that tax reform is settled,” Fiorille said. “I think they will be more willing to invest and hire that new employee.”

“There are a number of factors that are very much contributing to strong growth in the SMB segment of the economy and leading indicators shape up well for a second-half increase in employment,” said Sam Pillar, CEO of Jobber.

The first is consumer confidence, “which is trending positive over the past year in part a reflection of wages rising to meet the glut of demand for labor,” Pillar said. “More importantly, SMB confidence and optimism in the economy this year is at its highest rate ever, and back to levels not seen in over a decade.”

Pillar said a “huge” number of small businesses plan to increase capital outlays this quarter, which is a very strong leading indicator for employment growth in the back half of the year. Companies buy new equipment when they are confident they're going to grow, then then hire people to run the equipment.

Among companies that plan to grow this year, according to their CEOs:

"After an extended period of uncertainty, the passing of federal tax reform at the end of last year offered clarity to business owners on the immediate future of U.S. tax policy," said Martin Mucci, Paychex president and CEO, in a statement. "While it's still too early to see the impacts of tax reform on net pay, we'll be keeping a close eye on this in the weeks ahead."