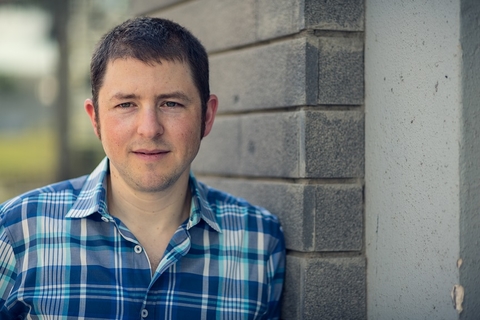 Saar Yoskovitz, CEO of Augury, is using emerging technologies such as artificial intelligence and the internet of things to give machines a “mechanical nervous system.” This allows for predictive maintenance by making machines aware of their health and notifying users of impending problems.

“By alerting the right person at the right time, we can help them avoid downtime or any critical malfunctions that happen, thus increasing their reliability and decreasing their impact on the environment,” Yoskovitz told FierceCEO.

After establishing the product side of Augury, which he co-founded with Gal Shaul about six years ago in his native Israel, Yoskovitz moved to New York to pursue marketing and sales of the company’s products. Today, three years later, Augury has 80 employees: 50 in Israel and 30 in the States.

“The idea is to have these people from different roles work together to solve one problem,” Yoksovitz said. “The goal is to have cross-functional teams that own a part of the business, and it’s up to them to figure it out.”

To keep everyone functioning as a cohesive unit, there are biweekly all-hands meetings, and the company uses the objectives and key results framework “to align everyone to solve the same problems and go after the same objectives,” he said.

Tackling tough problems quickly and accurately, while also looking out for his team, isn’t new to Yoskovitz. His experience commanding a 110-person platoon in the Israeli military taught him how to deal with pressure, prioritize and think of others.

“I knew then that I was going to start my own company,” he said.

“They say that timing is everything, and if you don’t have good timing, you work really hard for six years until you have good timing,” Yoskovitz said. “We think there is room for a really large, sustainable company or enterprise trying to solve the mechanical diagnostics problem, and we are going to be that company.”

Saar Yoskowitz: I always had this urge to go and use my knowledge to grow and build something.

SY: What was your most impactful mistake in your previous role?

FierceCEO: What’s the most important trait for a leader?

SY: Surrounding yourself with the best people and providing full autonomy to them.

FierceCEO: When have you had to adapt and what did you learn?

SY: Constantly and everything.