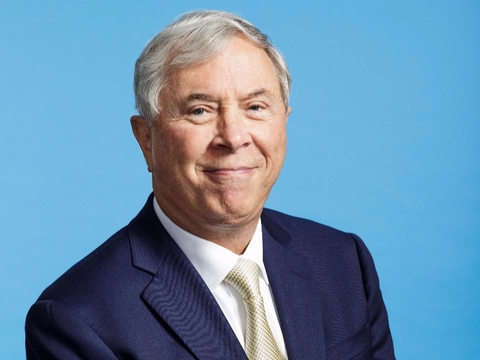 Parker “Pete” Petit has resigned as CEO and board chairman of MiMedx Group amid an investigation into the company’s accounting practices. Petit is staying on as a board member, the company said.

Petit, whose company makes tissue treatments used to speed the healing of wounds, reduce scar tissue formation and reduce inflammation, was profiled by FierceCEO in December.

At the time, Petit, who has 46 years in the healthcare field, said as a fast-growing company MiMedx was, among other things, “challenged to keep management systems in place.” He did not elaborate.

He also said effective leadership required “setting the strategic vision, being very committed to your constituents and empathizing with them.”

A spokeswoman for Petit did not respond to a request for comment from him.

MiMedx also announced the resignation of William Taylor as president and COO and as a director.

The departures “are based on the board of directors’ business judgement regarding the company’s leadership and direction, and arise, in part, from information the audit committee has identified through its independent investigation,” MiMedx said in a regulatory filing. “This investigation is ongoing and there may be other actions taken based, at least in part, on information from the investigation.”

Charles Evans, the company’s lead director, has been appointed chairman of the board.

The resignations come as MiMedx is continuing to look at its financial policies and procedures. So far, the company indicated it expects to restate financials from 2012 to 2017 and has withdrawn all financial guidance for this year.

MiMedx has also received a subpoena from the Securities and Exchange Commission and says it “continues to provide documents in response.” In “parallel with the SEC’s investigation, the U.S. Department of Justice is also reviewing these matters,” the company said in a regulatory filing.

MiMedx says it is cooperating with the regulatory agencies.

Board has taken "number of actions"

MiMedx said its board “has taken a number of actions to promote accountability and strengthen oversight, and is supporting company management in the development and implementation of measures to improve MiMedx’s accounting, corporate compliance and internal control practices.”

Petit is the second CEO who was profiled by FierceCEO to abruptly leave his post. In May, Namely fired founder and CEO Matt Straz amid an investigation into actions “inconsistent with that which is expected of Namely leadership,” the human resources startup told employees, according to news reports.

In announcing the news, the company offered no specifics, according to a Forbes article. FierceCEO profiled Straz in January.