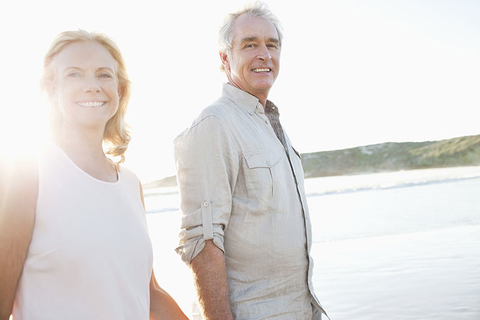 On a typical Main Street in the United States, the businesses are owned by Baby Boomers. According to study results just released by Minneapolis-based Barlow Research Associates, the average U.S. small business owner is 60.3 years old—up from 59.8 in 2016—and has no immediate plans for retirement. Indeed, some do not plan to completely remove themselves from the workforce at all, the researchers said

The percentage of owners who are at least planning to retire has increased 10% since 2008. Among those planning to transition their company’s ownership, many are considering liquidating/closing their firms (34%) or selling/merging with an outside third party (30%).

However, owners who are 60 years or older and plan to transition are more likely to sell or transfer the ownership of the company to a family member than sell to a third party.

Conversely, over 7 in 10 small business owners intend to work at least part time after they retire, a trend that has become increasingly more common—especially among financially pressed Baby Boomers.