Holidays shaping up as time to work amid celebration 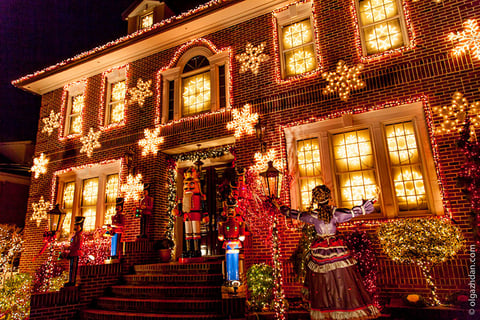 Holiday cheer will be mixed with a holiday workload.

Workers will have their noses to the grindstone this holiday season, with a scant amount taking time off from work.

Three-quarters of employees plan to work from home the week of Dec. 25, according to a survey by West Unified Communications Services, a provider of communications technologies.

The commitment could backfire. “It’s a good idea to take time off if you can,” Kevin McMahon, marketing director at West Unified, told FierceCEO. “A little bit of rest goes a long way toward refreshing and restoring your energy.”

A Robert Half holiday survey found 18% of workers plan to work the entire week of Dec. 25. Of the 67% of workers who will take at least part of Christmas week off, 64% will check in with the office while they're out.

This does not necessarily mean vacation time is being used up. Thirty-five percent say they won't use all their time off this year. The reasons vary: