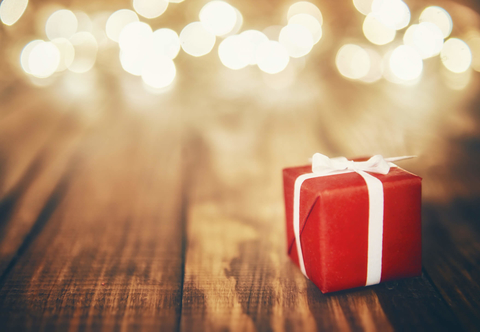 Fewer companies will be giving gifts this year.

It’s going to be a tepid holiday season for employees and companies’ customers, with gift giving not as high a priority.

This year, 40% of companies are giving gifts to employees compared with 44% last year.

Some 33% of corporate customers will receive something, continuing a downward slope that saw 42% just three years ago.

That’s according to an annual survey by the Advertising Specialty Institute (ASI) that also found employers plan to spend an average of $79 on the gifts they give to employees, down from $83 last year.

Looking at it another way, nearly one-fifth, or 17%, will reduce their spending on employees and customers this year, something of a jump from 9% last year. Seventy-five percent plan to spend the same amount.

Nathaniel Kucsma, ASI executive director, Research and Affiliate Marketing, said, “It’s been a tough year,” with many weather-related events that could be constraining spending.

Companies also wanted to get an idea of how their fourth quarter was going to shape up, given the poll was taken in early October, Kucsma said.

Apparel is tied with gift cards are the most popular gift for employees, with apparel on the rise over the past three years, from 29% to 40%, ASI's study shows. In the case of apparel. “Companies are trying to get the most traction out of their name,” Kucsma said.

Indeed, nearly half the companies giving gifts will imprint them with their logo, an increase over last year.