Eran Eyal, CEO of Shopin, is taking on retail 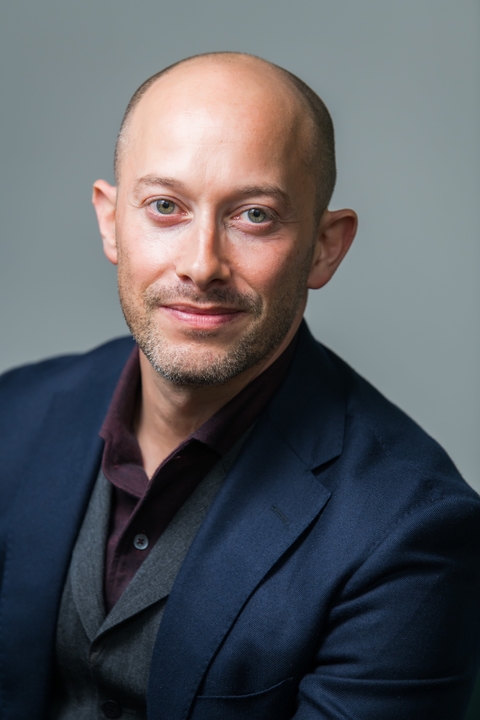 This happens in several ways. First, Shopin is based on blockchain, which eliminates a centralized database of purchase and other data from companies’ purview. Second, Shopin puts artificial intelligence engines on customer companies that provide shoppers with personalized product recommendations without revealing their data.

Additionally, companies can target their advertising direct to consumers, who receive Shopin cryptocurrency to spend at the stores.

“We are cutting out the middlemen and making sure that you are wealthier as a customer, and that the retail world is wealthier because the conversions are higher, they’ll see a much better experience and the ad money is actually going to come back to their economy, which it’s never done before,” Eyal said. “You have a LinkedIn profile for your professional life, you have a Facebook profile for your professional life, this is your profile for shopping and for content.”

Shopin has received $43 million in financing from firms such as Galaxy Investment Partners, Nima Capital, Passport, Block One Capital and Outbound Ventures, plus angel investors from Google, ZocDoc, the founders of DocuSign and Wiser. About 70 people, including contractors, work for the company, which is starting with the fashion and cosmetics industry before moving into home goods, technology and publishing.

“We realized that this is a very ambitious project,” Eyal said, and that requires a carefully curated team. “If you can’t execute, it’s not the place for you,” he said. “We are a startup that is solving a very ambitious problem. We need a tremendous amount of people in order to solve it.”

“I don’t know why you need to wait for a yearly bonus,” Eyal said. “I believe that you reward the person straight away.”

Eyal first became a CEO about 20 years ago and has held leadership positions at various companies since then. The role came to him organically because of his communication and motivation skills, and because he doesn’t shy from a challenge.

“I’m that crazy guy that sees a building on fire and everybody is running out, and I’ll go, ‘I need to see what’s going on inside there,’” Eyal said. “But I find that’s where the best opportunity is.”

Eran Eyal: I never wanted to be a CEO. I like solving hard problems in a creative way and getting people around me to be able to do that. It just happens to be that those are the qualities of a CEO.

FierceCEO: What’s the single most important trait for a leader?

EE: Transparency and perseverance—a strength of will unlike any other.

EE: We’re in the crypto and blockchain space, and this means that the regulations are shifting constantly every day. Things like that keep me up.

FierceCEO: When have you had to adapt and what did you learn?

EE: What I’m learning is listening better to what it is that people are actually saying and what they need, as opposed to what I want from them.