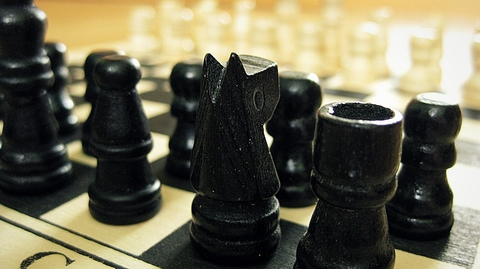 One CEO stays, another leaves and another moves into the top post in today's Roundup. (Image: DGlodowska/Pixabay)

The Humane Society voted on Thursday to keep Wayne Pacelle, who has served as the charity’s CEO since 2004, following an internal review of three sexual harassment complaints against him. The controversial decision had several board members and donors denouncing the outcome of the seven-hour meeting. Seven of 31 board members resigned immediately following the decision. (Washington Post)

Sony announced Friday that CEO Kazuo Hirai would step down April 1 so finance chief Kenichiro Yoshida can take the helm, reports Reuters. The news comes on the heels of a fantastic quarterly earnings report—the cherry on top of a steady turnaround for the company. Operating income in Q4 2018 was more than the whole of the 2015 or 2016 fiscal years. When Hirai took the position in 2012 he sought to create a lean, focused organization and he may have realized his “One Sony” plan. (Engadget)

CEO success gets sorted out at Och-Ziff

After years of turbulence—which included a bribery scandal, an unofficial name change, board resignations and a founder/CEO who agreed to step down and then changed his mind—Och-Ziff has a new CEO. The hedge fund announced this week that it would turn to ex-Credit Suisse  executive Robert Shafir to lead the firm. Analysts see the pick as a move toward stability. (Bloomberg)

Read more on
CEO succession Board of directors Sony