CEO coalition that promotes diversity wants to create a 'movement' 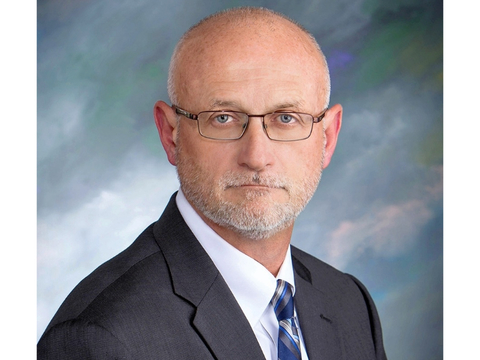 A coalition of CEOs committed to seeing their employees accepted as they are is coming up on its first anniversary and packing plenty of momentum.

The group, CEO Action for Diversity and Inclusion, which was established on June 12, 2017, has already become the biggest CEO-spearheaded operation of its type, counting nearly 500 members and having hosted a 250-person C-suite gathering to create action-oriented steps for organizations to put in place diversity and inclusion strategies. All told, 85 industries and sectors are represented.

Members include Randy Day, CEO of Perdue Farms, who told FierceCEO he joined the group because “We weren’t satisfied with our progress. We wanted to accelerate it.”

It also “felt like the right thing to do,” Day said.

With tools the organization has provided, “For me, personally, it has raised awareness,” Day said. “And it is influencing behaviors in positive ways.”

Multilingual counselors are brought in on benefit open enrollment days, all postings in the company are in three to five languages and on the company’s annual survey staff is asked if progress is being made.

Perdue Farms “is making progress,” Day said. “But I’m the type where I want to see more.”

RELATED: Companies not walking the walk when it comes to diversity, study says

CEO Action for Diversity and Inclusion was spearheaded by Tim Ryan, U.S. chairman and senior partner at PwC. Ryan was moved to action by events that were occurring across the country two years ago that were racially motivated.

He saw diversity and inclusion as societal issues that the business community—especially CEOs—can have a critical role in addressing and that there can be a greater impact if executives work together, Shannon Schuyler, PwC’s chief purpose officer, told FierceCEO. After many conversations with executives, it was felt the best way forward was to develop a unique pledge with three actions that CEOs can take to make a measurable difference in advancing diversity and inclusion within the workplace, Schuyler said.

Looking toward its second year, the coalition plans to keep growing, Schuyler said. “We want to create a movement.”

To this end, CEO Action for Diversity and Inclusion will, among other things, launch a nationwide unconscious bias tour aimed at getting workforces to recognize that unconscious bias exists and steps can be taken to mitigate it. The coalition will release a free set of diversity resources. And it will invite other leaders to join and help expand its community to 1,000 CEOs.

In judging progress so far, a survey by the coalition of its members showed: