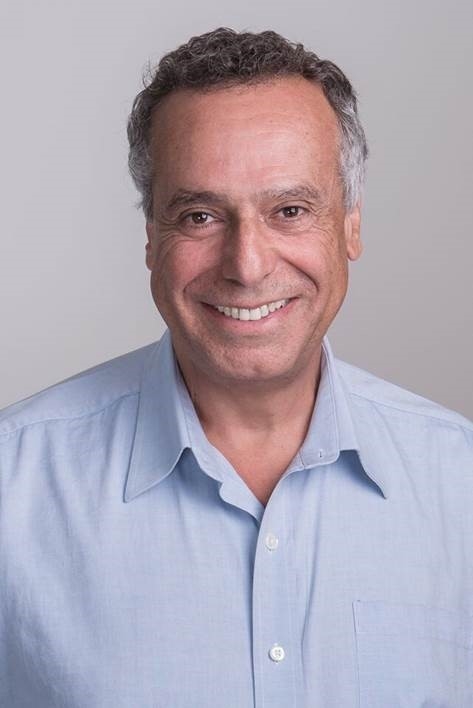 He compares companies’ approach to cybersecurity today to storing crown jewels in a safe but leaving the key out for the taking.

“What we are doing with our mathematical magic is providing a platform that protects the key in a way that makes it invisible from the eyes of the taker,” Mor said. “When the taker gets there, he doesn’t see the key. It’s like it doesn’t exist for him, but at the same time, the application that needs the key in order to encrypt and decrypt uses the key as if it is normal. The breakthrough that we are bringing to the security market is the fact that our mathematical magic is doing it with software.”

Mor founded the company with three partners in 2014 under the name Dyadic Security, but rebranded it Unbound earlier this year to “better reflect our technology,” he said. It’s funded by Citi Ventures, Goldman Sachs and Innovation Endeavors.

Mor takes two main approaches to building the brand. One is expanding the workforce. Unbound has 40 employees, 25% of whom are women. Eight employees are in the United States; the rest are at the company’s headquarters in Israel.

The interview process is extensive. Candidates go through about six interviews “until we are sure that this is the right person for us and putting a lot of attention to the spirit of the person to see if she fits for the team,” Mor said. “I’m looking for two things: I’m looking for people who are smart and make it happen. If you are smart, you will get the proficiency soon, but it’s not enough. You have to execute, you have to keep the wheels going.”

That feeds into the company’s culture of transparency and accountability—attributes Mor applies whether he’s dealing with employees or customers. His motto is “Do whatever you say you will do.”

“This is the base of trust in my eyes,” he said.

A computer engineer by training, Mor founded two other startups and worked as a general manager at Microsoft Israel’s Development Center and as a vice president at Deutsche Telekom before starting Unbound. Those experiences taught him that it’s better to make mistakes, learn from them and move on than it is to risk complacency. They also taught him optimism.

“We are building the company to grow. We definitely think Unbound can be a $1 billion company,” he said.

After five or six years of being a team leader of R&D teams, I wanted to get it all, end to end.

Imagine that you have a genie come out of the bottle and give you a way to craft your next job. What would you ask?

Getting my potential customers educated about our disruptive technology and raising their awareness about the vulnerability that they have now. This will lead them to buy.

On a scale of 1 to 10 (1 being the lowest and 10 being the highest), how much of a priority do you put on the following things at your company: people, process and technology?

People is 9, process is around 6 and technology, it’s around 3, mainly because I have such confidence in our technology. We have already established it. Now it’s to make things happen.