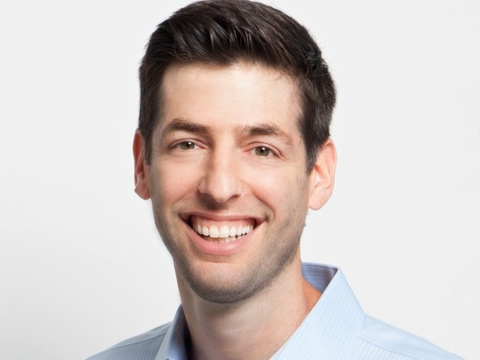 One of the latest developments in the cybersecurity realm is getting insurance coverage in case of attacks, and Rotem Iram, CEO of At-Bay, is building an organization to be a part of that niche.

At-Bay offers policies that cover any financial damages that result from the malfunction of a computer system due to a cyberattack.

His firm, which started two years ago, focuses on the midmarket, covering $1 to $10 million in losses. Some enterprise clients can go up to the hundreds of millions of dollars, typically from a consortium of insurance carriers.

Nonetheless, Iram says At-Bay stands out from the pack.

“We have expert cyber researchers that modify pricing models based on what future attacks can be expected and we've taken a different approach to expand our services to include working with our clients to keep them safe,” he said. “We continuously monitor and scan companies to identify vulnerabilities in their systems.”

At-Bay, which is partnered with a reinsurance company, sells its insurance through commercial and specialty brokers, which is the industry norm.

“This is the fastest growing line of insurance,” Iram said. “Companies know they have a lot to lose from cyberattacks.”

Regulators are also getting involved.

Laura Grossman, Investment Advisor Association (IAA) assistant general counsel and its cyber expert, said the Securities and Exchange Commission is asking firms in its sweep examinations if they have cyber insurance, according to Investment News. It has told advisers in written guidance that they may want to look into whether such coverage is appropriate.

Iram comes from a security background. He started his career in Israel's intelligence technology unit, an agency equivalent to the U.S.’s NSA. He served as a managing director and COO in the cybersecurity practice of K2 Intelligence, a risk management firm focusing on cyber intelligence and cyber defense strategy.

But his background can work against him. “There is a bit of suspicion,” Iram said. “Most of the people coming (into the field) are coming in from outside of insurance. There is a bit of a comfort level that has to be built.”

At-Bay launched its product to the market November and is getting feedback from brokers and clients.

Iram also said At-Bay is on a mission over the next couple of years to “sign up customers who love our product, provide proof that our risk models work and build capabilities to sell the product at scale. If we get all this right we are proving our product to people,” Iram said.

At-Bay is funded with $6 million in seed capital and in the next 2 months expects a significant venture capital infusion, Iram said.

When did you first want to be a CEO?

Very early on. When I went to officer’s school in the military.

Listening. If you don’t listen you’re not going to get it right.

What is a tip for motivating employees?

Give them ownership of what they do.

How important is culture in your company?

Very. You have to build a culture of promoting the right values.