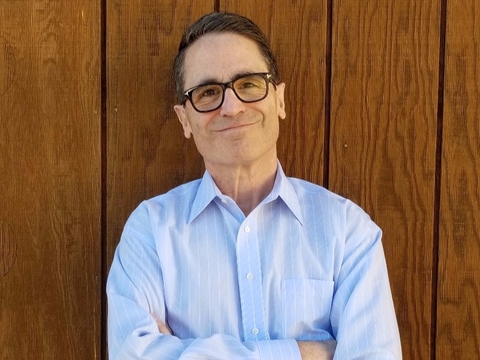 Just eight months into his tenure as CEO of TermScout, Chris Lynde is putting his imprint on the company by renaming it today and launching a new website.

The company, which provides sales leads to big telcos and other companies, is now SaleScout. On Feb. 1, a move into a larger headquarters building is planned.

These are the latest changes for a company at which Lynde—who has been in the lead generation field for 35 years—has also been enhancing existing products and introducing new ones that focus on sales and performance.

SaleScout is a system that takes data from hundreds of sources, aggregates it and applies human verification to produce leads.

SaleScout does this for the fields of telecom, cloud based systems, IT, cybersecurity and office services. The company will announce new service areas in 2018, Lynde told FierceCEO.

Lead triggers are events that usually signal money is going to be spent, like companies recently completing a round of funding, undergoing a merger or acquisition, or even getting a new chief technology officer.

“Opportunities exist by identifying changes within a line of business,” Lynde said.

What he loves about his job, he said, “are the customers” and that it allows him to be “a data geek.”

The company has been growing at over 15% per month, and he envisions the company being a $20 million company by 2020. This will be achieved "through product and vertical market expansion" Lynde said. "We've been getting huge traction."

The $20 million in annual sales is an important milestone because that is the level at which companies like SaleScout tend to get bought out. And yes, Lynde said, he has shares in the company.

To demonstrate how quickly things are happening, Lynde said revenue in 2017 is up 400% year to date. The company, which currently has 20 employees, is budgeted for that amount to double next year.

When Lynde hires he looks for “people who have done it before, integrity, accountability, personality and honesty.”

Challenges include, he said, “Setting course and staying on it, dealing with the millennial mindset when it comes to dedication, and staying ahead of the curve with regards to technology.”