Life lessons prepared this CEO for the business world 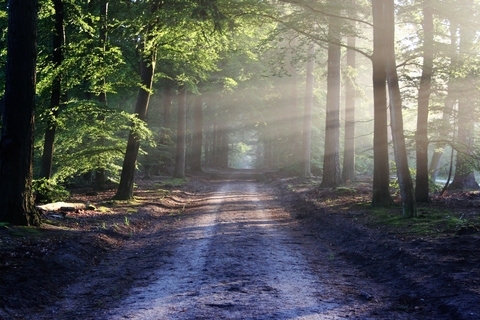 Mike Laven did not take the traditional path to becoming a CEO.

While many future CEOs were attending business school and then climbing the corporate ladder, Mike Laven was having none of it. He was in New England digging up Christmas trees and in places like Thailand running disaster relief programs for the United Nations.

Those experiences and others gave him the ability to be a strong CEO without going the traditional route, Laven feels. “They were real-life experiences that offered lessons I apply every day” as CEO of Currencycloud, a global payments company.

Digging up Christmas trees for people who wanted the real thing for their holiday and after taught Laven the value of teamwork. “Everyone looked out for one another,” as you dug tall trees, Laven said.

He also did construction and carpentry, working with more seasoned laborers and said he discovered, “You can learn a lot from all sorts of people.”

Laven also spent time in jungles doing scientific research on primates, an experience that taught him to closely observe.

Running disaster relief programs for the U.N. prepared Laven to stay on his toes. “You are in a disaster situation with very high stress and very low information,” Laven said. “You have to develop a way to know who to trust. In terms of life lessons, that’s an invaluable tool I use all the time as CEO.”

An example of trust is the business plan Laven is working on. He has to build it without all the data he wished he had about his customers and the market, and because it addresses things further out, he knows it also will change as the year goes by. “It is a process, but I trust it,” Laven said. “I’m always making decisions with a tremendous amount of supposition and being in an environment where many things are outside my control.”

All told, Laven feels his life experiences equipped him as well as, if not better than, business school.

His company, Currencycloud, builds tools for payment companies to use to allow remittances and money exchanges across borders. Laven started the company five years ago and has been CEO since. Currencycloud today works with about 200 customers in 35 countries, which translates to millions of companies and individuals processing payments, with about $25 billion in payments processed to date through its platform.

Laven has settled in the corporate world, starting several companies in the last two decades. He looks at it this way: “Starting a company is hard, building them is harder, and then there is the reward for the venture capitalists and all the people who have worked so hard to make this company successful.”