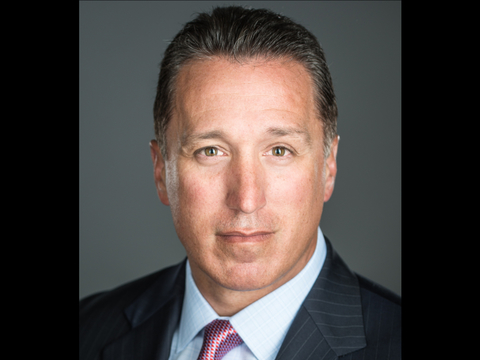 Jeff Duchemin, CEO of Harvard Bioscience, came up from relatively humble origins to build an enterprise whose focus is to help save lives.

Harvard Bioscience makes and distributes instruments for life science areas such as organ and animal research, cell analysis, molecular biology and neuroscience. The goal is to use these tools to further research into diseases and life-threatening conditions.

Duchemin’s ascent to the CEO position came after growing up in a middle class industrial city in Massachusetts, playing football “to stay out of trouble,” he said, and going to a state school instead of a private university.

One thing that was always in his favor was “I always had a passion for making money and a really aggressive drive for being successful,” Duchemin told FierceCEO.

He got a degree in accounting, far from the medical field, but his mother was a registered nurse and that, in addition to a growing interest in sales, drew him toward the medical side, specifically the sales of medical devices. He ended up at Becton Dickinson and spent 16 years there, working in three divisions. The last one he was in was divested to Corning, and it was there that he received a call from a recruiter asking him if he wanted to be CEO of Harvard Bioscience. The experience has so far been rewarding and challenging.

“I was able to build a management team and hire tremendous talent,” Duchemin said. “And I’m representing products that could potentially cure a disease.”

But 70% of Harvard Bioscience’s business was with government-funded national laboratories whose budgets at times were tight. An acquisition this year has brought the amount down to 60%.

And Harvard Biosciences was built on acquisitions that were not integrated. “We had to organize the business,” Duchemin said.

“It was somewhat of a disruption to the business, but it was necessary for us to build a strong foundation,” Duchemin said.

Right now, Duchemin is in the process of creating a 3-year plan “that will allow us to become a leader in niche areas of science,” he said. “Our goals are lofty.”

The company, which does about $120 million a year in revenue, plans to bring new products to market and continue making acquisitions.

I always knew I wanted to lead, and when the recruiter called and asked me if I wanted to be CEO of Harvard Bioscience, that was it.

What is your favorite question to ask when interviewing someone for a job?

I ask them to give me an example of a time they made a difference in someone’s life.

The challenge of the business and retaining the talent in this organization.

What is the key to finding new opportunities for revenue?

What do you wish you had known five years ago that you know today?

The importance of diversifying our portfolio into alternative markets.