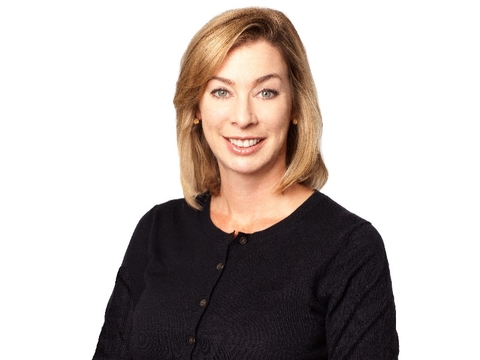 Jessica Grossman, M.D., CEO of Medicines360, wants to empower women when it comes to choices surrounding their reproductive healthcare.

Medicines360 is a nonprofit pharmaceutical company working to expand access to contraceptives for women regardless of their socioeconomic status, insurance coverage or geographic location. Royalties from sales of Medicines360’s IUD at private clinics are used to offer it at deeply discounted price to low-income women.

Grossman, who has extensive experience in women’s healthcare, said she was drawn to the field because “women’s health has typically, or largely, been done by men. There are not that many female entrepreneurs, innovators, or investors in the field.”

“For clinics that treat low-income populations, we’re trying to foster a new business model,” Grossman said. “We designed a model that works sustainably through the 340B Drug Discount Program, Title X family planning funding and other mechanisms.”

Grossman describes herself as a “very hands-on manager” who likes to fuel her employees’ growth “so that they are empowered in taking risks and chances.”

She also describes herself as “a risk taker who likes to foster a sense of urgency and entrepreneurship.”

She encourages “learning by doing. We don’t want analysis paralysis.”

Medicines360 has “taken risks, and we’re not afraid to confront change to make progress and disrupt the industry,” Grossman said.

Medicines360’s IUD itself is a disruptor “because we’re offering it at a very low price to clinics that serve the underserved,” she said. “Sometimes you have to do the unexpected to make progress.”

The big picture, said Grossman, is that having the right plan, and access, can allow women to stay in school, pursue a career and do many other things that could be lost with an unplanned pregnancy.

Medicines360 itself is women-led. Some 60% of the executive team and board are female.

Prior to joining Medicines360, Grossman served as president and founding CEO of Sense4Baby, where she closed a $4 million venture capital infusion. Within 18 months of joining, Grossman led the company to a successful acquisition following FDA clearance, CE mark, and early commercialization.

Grossman was also founder and president of Gynesonics, an early stage medical device company focused on minimally invasive solutions for women’s health, where she raised over $22 million in venture capital financing. Under her leadership, she invented and developed a device to treat fibroid tumors.

I didn’t want to be a CEO, but I felt I could be a leader.

What is the most important quality of a leader?

I want to try and do the right thing for the women we serve, the company and our employees.

What is the key way to finding new opportunities for revenue?