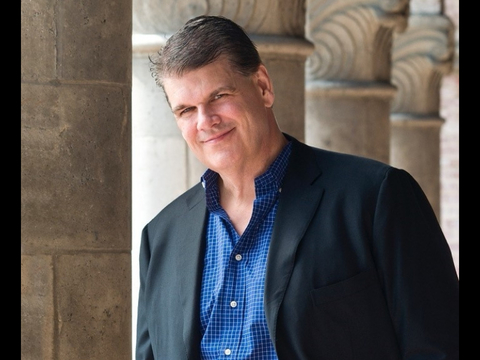 The educational game maker, which was just breaking even, was bought by Hong Kong computerized fighting games giant NetDragon Websoft for $30 million, in a transaction that also included expansion capital.

Lord got right to work after the transaction closed on July 4. JumpStart Games, which had been venture capital backed, has already added 35 employees, bringing its headcount to 135.

The company also increased its overall workspace by moving its corporate headquarters to a larger site in Torrance, California, taking up a larger space in India and opening a new facility in Vancouver. Plans are to be at 198 employees by year end and increase international production.

Lord’s goal is “to build integrated products across a global production environment.”

The path, while rapid, has not been a straight one. “It’s always difficult to manage that kind of growth,” Lord said. “When all of your best people have the responsibility of training new people, that’s an issue. You start to lose productivity on main products.”

Also, “so much of what we do involves pipelines—hardware and software tools,” Lord said. “When you bring in new people and they’re not versed in it, if one part slows down the whole thing does, and this is at a time of expansion.”

The company’s onboarding process for employees “across various disciplines will be perfected to adapt to this rapid, targeted growth and flatten learning curves,” Lord said.

A big initiative that’s underway is taking a cloud platform the company built and moving other products into it while building new products, Lord said.

“Now is the exciting part,” he said.

Prior to joining JumpStart, Lord was CEO of RazorGator Interactive Group, an event company for sports and entertainment events, which he said he grew over 100% a year to over $100 million in revenue. While at RazorGator, Lord raised two rounds of financing.

Before RazorGator, Lord was CEO of Toysmart.com, a venture-backed catalog company for educational, e-commerce, and retail products.

Integrity. Everyone operates under the same set of rules.

Always find the one way you can help them do their job better.

How important it is to trust your people and empower them rather than doing it all yourself.