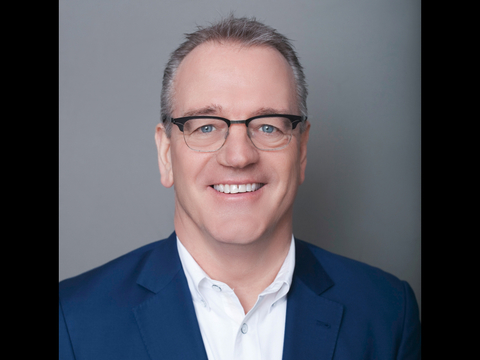 Chris Hutchison, CEO of Cheetah Medical, has a new system for helping doctors monitor the heart’s response to IV fluids as a way of avoiding life-threatening under- or overdoses.

The system collects and provides information to optimize the heart’s output, which drives the delivery of oxygen to organs. It is used in cases including patients with septic shock and a history of heart failure.

The twist with this system is that it is noninvasive, and the traditional approach has been using devices like catheters.

Getting doctors to switch from their traditional approach is the hurdle Cheetah Medical faces. “Doctors have relied for years on invasive devices,” Hutchison told FierceCEO. “Changing physicians’ behavior is difficult. It’s hard to move them away from tried and true practices.”

But, “they are influenced by evidence,” Hutchison said. Cheetah Medical does have its share—more than 60 peer-reviewed articles—and it is in the midst of putting together its own study by outside clinicians.

But it is taking a lot of legwork. “We spend a lot of time in the field,” Hutchison said.

He regularly goes out on calls with sales reps and visits doctors. And the system is heavily advertised in medical journals. So far, the system is in 400 hospitals in the U.S. and in 30 other countries through distributors.

It’s the cost of bringing a new technology to the market, and Hutchison said he has “no question the work we’re doing is very rewarding.”

Another challenge is “continuing to drive growth,” he said. “That’s what keeps me up at night. I’m always assessing if the strategy, messaging and product are right.”

It’s important “we stay close to the sales force,” Hutchison. “The customer makes sure we are doing the right thing.”

Hutchison has been in the medical field all of his adult life. He started in college, working in the anesthesia department of a local hospital.

“I got to be around doctors and I thought they were magicians,” Hutchison said. “It made an impact.”

Prior to Cheetah, he spent 7 years with Covidien, serving as president of the European respiratory and monitoring division, then leading the European vascular therapies division.

“I have always gravitated toward market-changing technologies,” Hutchison said. “I don’t think I could do a job and just punch a pay clock. I want to work in an industry where I can really feel I’m making a difference.”

Cheetah is VC-funded, although Hutchison declined to give an amount.

The company has about 100 employees and its hiring approach is to seek “intelligence and passion,” Hutchison said. “Those things together are indispensable. And a sense of humor doesn’t hurt.”

And company culture “is everything,” Hutchison said. “When people feel empowered, valued and part of something important employee engagement is greatly increased.”

When I was 25 and first became a manager.

What is a key quality for a leader?

The ability to identify and engage talent.

How do you find sources of revenue?

Find a problem that needs solving.

I would rather go through the process of learning because everything has context.