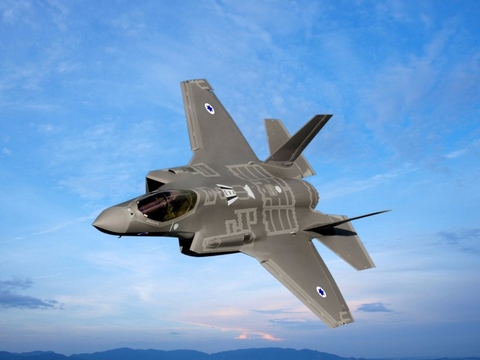 Moshe Shlisel, CEO of GuardKnox Cyber Technologies, wants to make your car as safe as a fighter jet.

The sophisticated technologies that go into preventing hi-tech jets from being hacked are going to be deployed into cars starting next year.

Shlisel can’t, by contract, name the automaker, but he says it is a significant one.

A combination of hardware and software will be used to prevent hackers from doing such things as taking control of the car, stealing data, listening to conversations and even colliding cars.

Shlisel has taken a solution for cyber security that is used by the Israeli air force to protect fighter jets and missile defense systems and adapted it for automotive cyber security. With the development of connected and autonomous vehicles, cyber security is gaining more attention from auto companies and suppliers.

The modern connected vehicle has 5 to 10 different networks and between 100 to 150 automotive computers all communicating using various protocols. These networks inter-connect various subsystems through a central gateway computer.

The automotive security challenge is to orchestrate connectivity among the networks, as well as in between the vehicle and the external environment in the most secure manner possible in order to ensure the safety of the vehicle as a whole.

Shlisel is taking his inspiration as a veteran of the Israeli Air Force. He served as deputy commander of special operations and oversaw the development and application of products including the development and implementation of hardware based security solutions.

His goal is to “build awareness” of the issue that cars can be hacked and speed up the time it takes “for the industry to adopt new solutions.”

He also aims “to build the company in the right way to serve our customers and shareholders.”

But there have been mistakes along the way. “Sometimes I focus too much on technology and not enough on marketing,” Shlisel said.

As a leader, he ranks modesty and integrity highly. “People must trust you,” Shlisel said.

While some may feel the plans he has may be a bit ahead of their time,

Shlisel and the company's other founders, Dionis Teshler and Idan Nadav, believe this type of technology for vehicles will become quite common in the coming years.
Read more on
Hacking Cybersecurity GuardKnox Cyber Technologies