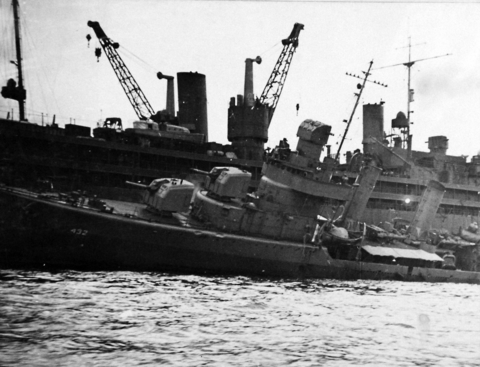 Try these 3 steps to fix your floundering company

They may not be easy steps, but CEOs who find themselves taking the helm of a company that's on a downward spiral can employ three techniques in their effort to turn it around. In a post on Entrepreneur, organizational development consultants Mario Moussa and Derek Newberry say the CEO should start by crafting a story that explains why the company is changing course. After adopting a narrative that connects past and future, consider an in-house innovation team to help drive change. Finally, don’t just talk. Truly embody the vision of the future. Entrepreneur

In 11 years, former Expedia CEO Dara Khosrowshahi quadrupled the company’s gross values in travel bookings and doubled its earnings (pretax) all while Mark Okerstrom sat beside him. Now, Okerstrom is taking the helm at the company in what seems like a natural progression. But it won’t be all smooth sailing. Among the challenges he will face: building up Expedia’s Airbnb-competitor HomeAway and moving headquarters from Bellevue to the Interbay area in Seattle. Seattle Times

Eileen Carey, CEO and co-founder of a Silicon Valley-based enterprise software company, detailed to ABC News her efforts to be taken seriously in the tech world. Carey began dying her hair from blonde to brown, opting for glasses over contacts and wearing slouchier, more androgynous clothes. Her company relies heavily on investors, so appearing less sexy and young has been a conscious strategy. Some research indicates that the more feminine a woman dresses, the less likely they will be selected for management roles. ABC News