CEO Roundup—Big Food CEOs are fleeing; Ethics and social responsibility as a business driver; and more 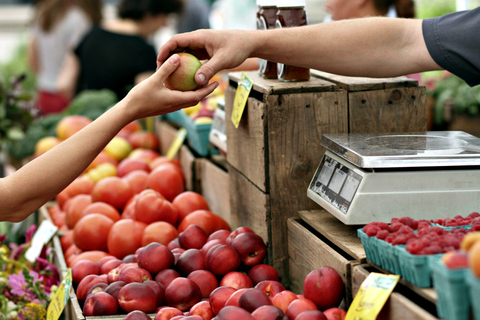 What’s with the exodus of CEOs in the food industry?

Fortune reports that from May 2016 to August 2017, 17 CEOs of public Big Food manufacturers and retailers had left their position or announced their plans to do so. Smuckers, Coca-Cola, General Mills and Mondelez are among the companies facing turnover in the top leadership spot. The publication suspects the trend is partly coincidence—most of the CEOs were close to 65 and the industry is undergoing major changes—and partly an indication of a larger issue. Consumers are demanding more natural goods than ever, and that’s a problem for those who have built empires on the packaged and processed. The other issue is how products are being sold and the rise of extremely discounted groceries, such as Aldi and Lidl. Fortune says that while this and the rise of private equity interest can lead to extreme cost-cutting, most Big Food CEOs came up through the ranks and are reluctant to lead their companies through mass layoffs. Fortune

Beyond factors like price and the quality of a good or service are the fuzzier elements that impact not only customer experience, but the affinity that people have for a brand. In a recent interview with Forbes, the CEOs of Aflac, Voya Financial and Ethisphere Institute explained that what have long been considered afterthoughts in the business world are foundational. Not only do they say strong ethics and governance draw them closer to their stakeholder groups, they have become easier to track and measure. Forbes

The CEOs of AB InBev, Bacardi, Heineken and Molson Coors were among the business leaders who signed a commitment to develop new responsible marketing standards for digital channels on Sept. 13. “By working with our marketers internally, agencies and social media companies we believe we can create these rigorous standards for our industry and potentially for others,” said a statement released by the beer, wine and spirits companies. Press release