CEO Roundup—A vehicle to help small businesses; why mincing words at work is a good idea 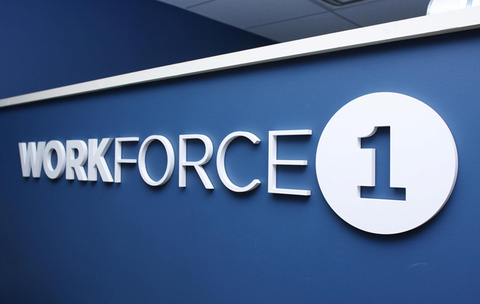 Working with New York City’s Department of Small Business Services is about to get even easier. Starting this fall, the closest Workforce1 Center could be right on your company’s block, as the department gears up to put its first mobile outreach vehicle on the streets. A $400,000 freightliner has been outfitted as an SBS satellite office that will provide curbside service to entrepreneurs and job-seekers in transit-barren sections of the city, Crain’s New York Business reported on Sept. 7. In particular, the vehicle will visit public housing sites at which developers have pledged to hire from the local community. Candidates will be interviewed and hired on the spot under the innovative HireNYC program. (Crain’s New York)

Saying is believing, according to Julia Claxton, principal lecturer in leadership and organizational development at Leeds Beckett University in Britain. In fact, Small Business Co. UK reports that Claxton believes office jargon can lead to hurt feelings, unclear goals and ambiguous strategies. These three points can contribute to low morale, which she says is the basis of an ineffective team. She advises polling everyone in your office to ask which jargon bothers them the most—and then setting up a “jargon jar” (similar to a swear jar) to which they must contribute a dollar or two every time they use a forbidden term. Which words are the worst? Blaxton has made a list of the most bothersome terms—among them: think outside the box, it’s not rocket science, amazeballs, going forward; and in some offices, best practices, thrown under the bus and the ever-popular phrase, no-brainer. (Small Business Co. UK)