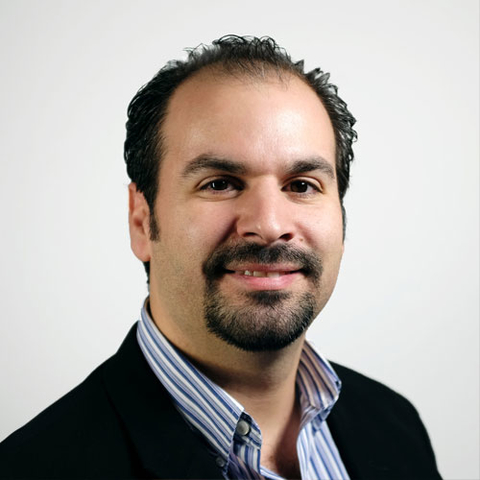 Burgio had his first stint as a CEO in the early 2000s. (DigitalBits)(Fusechain)

Al Burgio, CEO of DigitalBits, wants to help customers and companies get the most out of loyalty programs.

Whereas most programs today store data on customers’ accumulated points in a central database, Fusechain is based on DigitalBits, an open source, distributed and decentralized blockchain infrastructure that lets companies tokenize their programs so that users can easily and quickly trade their loyalty points for a product or service they really want. Using its own cryptocurrency, DigitalBits puts control back in consumers’ hands, Burgio said.

“We built a blockchain network with which you can tokenize assets, which means creating an asset that’s backed by cryptography and can be transferred peer to peer,” Burgio said.

Many programs have tens of millions of members, so if one enterprise tokenizes using DigitalBits, it instantly gets that many users.

“You do that once or twice, you’ve already hit an inflection point,” Burgio said. “If you have as many loyalty programs as you can think of start to tokenize on the same blockchain, where you can do on-chain trading, then all of a sudden you have significant value that can be liquid, enhancing the perception of value.”

The fifth company Burgio has founded, Fusechain came out of stealth in mid-March, around the same time its founder launched the DigitalBits Foundation to help customers understand blockchain’s potential. The company has 20 employees now, but he plans to add at least 30 more by year’s end.

To get started, Burgio recruited employees who would likely attract additional workers.

“When you hire a rock-star leadership team that has been around before coming onboard, they have a following,” he said. “People love working for them. That’s very important. One of the characteristics I look for is what would your previous employee say to you?”

Burgio had his first stint as a CEO in the early 2000s. The comprehensive view of a company that being at the helm affords taught him early on to respect every department’s contributions. “As you grow and have that appreciation, it just makes you that much more successful,” he said.

Al Burgio: It came to me really relatively early in life. it’s not like I put the label on it, but I wanted to be in a leadership position.

AB: I really like to find out what they’re most passionate about. Identifying that is an important attribute for leadership to understand to best support their team.

FierceCEO: What’s the single most important trait for a leader?

AB: The ability to communicate very clearly, and when communicating, speaking with passion and well articulating the vision of a company.

Everything. In years one to three, everything.

It’s all relative to stage. I would score process lower at an early-stage company, and process needs to grow as you get more people in a company. As an investor, I like to put an emphasis first on team, technology second.