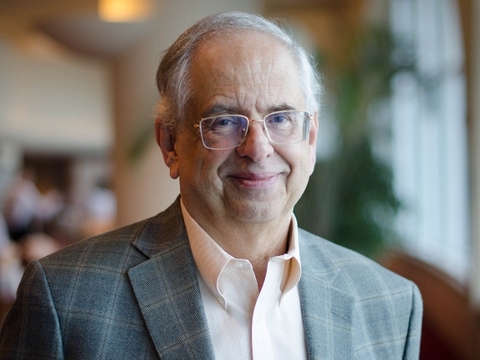 Gary Weis, CEO of Sonic Foundry, had the technology right, but it was being dogged by lackluster customer service.

At Sonic, which provides solutions, including software, to capture and play back all forms of video presentations, average wait times for customers calling in were nearly half an hour and support cases were up.

Sonic realized its customer support department needed an overhaul and set about identifying core trouble areas and turning them around.

The company drastically reduced the wait time for support calls, which it attributes to improvements within its product and increased staff. It also implemented improvements to its procedures to allow it to be more efficient.

As a result of the actions, the average wait time dropped 75%, from 29 minutes to seven minutes, and the number of support cases declined.

Sonic is also being proactive by reaching out to customers it can see are going to have needs.

“We alert our customer care team and they get in touch,” Weis told FierceCEO.

The sentiment is, if a company has lousy customer support, it doesn’t really matter how good the product is, especially when bad customer support can lead to negative posts on social media, decrease in sales and a bad taste in the consumer’s mouth.

Getting that customer back is a tough road, and companies are realizing that good customer support is just as important as R&D and sales.

Getting customer service right is especially acute for a company like Sonic Foundry, which is so customer-centric.

Its solutions range from capturing a college professor delivering a PowerPoint presentation to a medical team capturing multiscreen video content and presenting it to doctors.

Weis was named CEO of Sonic six years ago, when he was a board member.

He said the challenges of improving the product and “leading a good group of people” drew him to join the company, which also named him chief technology officer.

He has a 40-year background in technology, including stints at IBM and AT&T, and has always been attracted to the field. “I started out wanting to be an Air Force pilot,” he said. “From there it was computer technology and other technology realms.”

One of Weis’ goals is to “evolve the solutions we have into other geographic markets.” Sonic currently sells in 10 to 20 countries, Weis said.

Sonic is a public company, a micro-cap, and that will likely inform its destiny, Weis said. “It’s awfully hard for a company of our size to organically grow.”

As a result, Sonic down the line would likely look for another company to merge with or some other kind of business combination, Weis said.

What is your favorite question to ask a job interviewee?

Why do you want this job? You’d be amazed at how many people struggle with this question.

What is key in a leader?

Honesty. I’ve seen too many people try to lead by making up things.

I didn’t have an epiphany. The object was to lead a great team and company and CEO was just the title.

If you get a person in the right job that they want to do, that will take care of motivation.

How do you uncover new revenue sources?

Listen to your customers.