Apologies as a business strategy 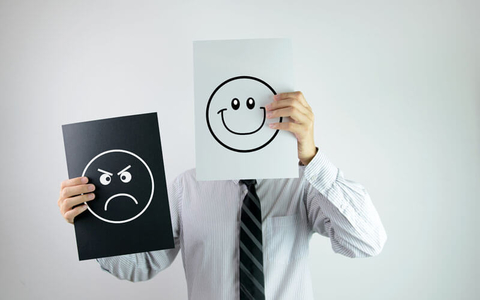 An apology can go a long way in shifting a bad customer experience to a good one. (Kenishirotie/Getty)

For some people, saying sorry is a difficult thing, but for companies, a sincere apology can be a crucial business move.

Apologies go a long way toward customer relationships, whether they follow an incorrect or lost order or a bigger public relations crisis, such as the ones United Airlines has faced recently over its treatment of customers. For instance, the airline’s stock price fell after a video of employees dragging a bloodied doctor off a plane went viral in April just weeks after United stopped two teens from boarding a flight because they were wearing leggings. The airline has apologized publicly six times since then.

“An apology will go a long way to avoid a lawsuit and is a very effective and economical way to improve customer relations,” Justin Green, a lawyer at Kreindler & Kriendler, a New York law firm that specializes in aviation law, told The New York Times. That’s because it makes customers feel that they have been honored.

Other airlines have also issued apologies and taken action against employees who got out of line with passengers. For instance, Delta Air Lines said in a statement that it was “deeply sorry” for pain a flight attended caused when that employee grabbed a stroller from a woman holding twin babies, nearly hitting one of them.