Karen Talley has been a journalist for virtually all of her career, covering business subjects for most of that time. She was at Dow Jones/The Wall Street Journal for 13 years, first covering the stock market, including writing the paper’s daily Abreast of the Market stock column. She also covered the stock movements of public companies and wrote market trend pieces. She moved to the retail beat, writing about the ups and mostly downs of companies like Walmart, Target, Macy’s and Nordstrom.

Before that, she spent nine years at American Banker covering big banks as they were just getting into selling investments like mutual funds and annuities. She also covered bank stocks.

She was editor of the Port Washington News when it was named best general interest weekly in the New York area by the Society of Professional Journalists.

She also covered commercial and residential construction at the Orlando Sentinel and was an investigative journalist for columnist Jack Anderson in Washington, D.C. 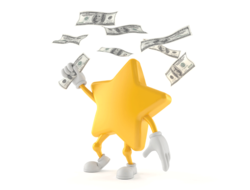 by Karen Talley
Monday, July 9, 2018
Very little attention has been paid to the flip side of the CEO salary debate: CEOs whose salaries are much less out of kilter with workers' salaries. 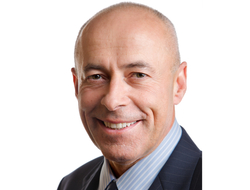 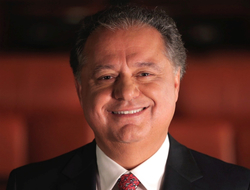 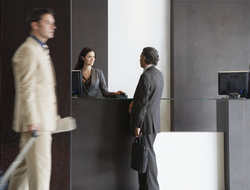 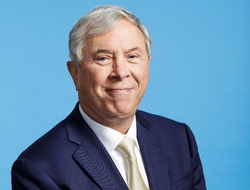 Petit out as CEO and board chairman of MiMedx Group

by Karen Talley
Thursday, July 5, 2018
Parker “Pete” Petit has resigned as CEO and board chairman of MiMedx Group amid an investigation into the company’s accounting practices. 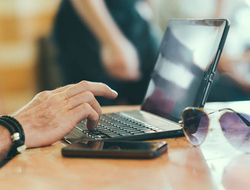 by Karen Talley
Wednesday, July 4, 2018
Data and commentary indicate about half of employees given the option to telework feel more industrious when working remotely. 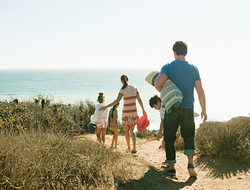 It's summer and perhaps the right time for some downtime

by Karen Talley
Tuesday, July 3, 2018
Summer provides an opportunity for CEOs to focus on key goals and contemplate the future. 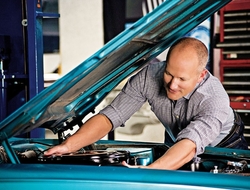 by Karen Talley
Tuesday, July 3, 2018
McKeel Hagerty, CEO of Hagerty, scoffs at the notion that the future will be all about driverless cars. 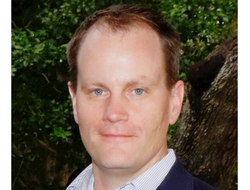 by Karen Talley
Monday, July 2, 2018
Jason Schmitt, CEO of Aporeto, says he really does have the better cybersecurity mousetrap. 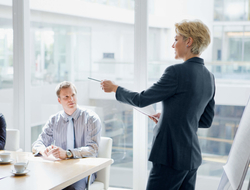 No cookie-cutter approach to becoming CEO

by Karen Talley
Monday, July 2, 2018
Many different paths can set CEOs on their way to running a company. They range from being a career employee and working your way up the ranks to learning hard lessons at other employers.